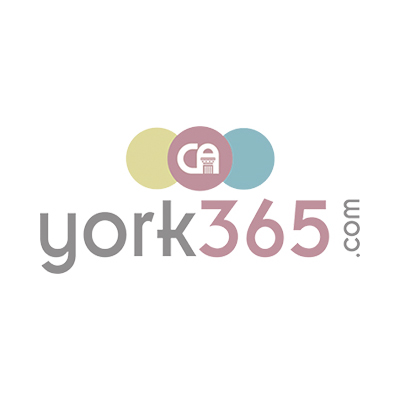 A Comedy in The Belmont Theatre’s Grumbacher Studio

This comedy will introduce you to some intriguing characters! You will be introduced to Mortimer Brewster, the normal one of the eccentric Brewster family, who must decide whether or not to go through with his promise to marry the woman he loves while dealing with two spinster aunts who murder lonely old men, his brother who thinks he’s Teddy Roosevelt, and a murderous brother who, in an attempt to conceal his identity, has had plastic surgery performed by an alcoholic accomplice…antics so funny, it should be a crime! 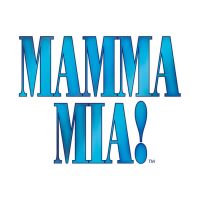