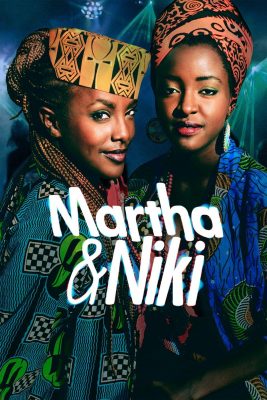 In 2010, Martha Nabwire and Niki Tsappos took part in the biggest international Street Dance Competition, Juste Debout in Paris. It was the first time ever two women became World Champions in Hip Hop. This film depicts their love of dance, each other and about friendship put to the test. About desires, yearning and finding the right path in life.