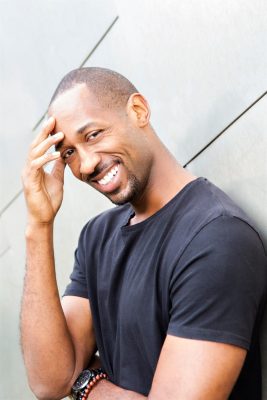 This event will take place in the Studio, use the Philadelphia Street Door

This performance will be held in the Studio of the Appell Center for the Performing Arts – enter at our Philadelphia Street Door (look for the Studio sign).

Mike Head started as a stand-up comedian on a dare. His co-workers and family members thought his foolishness and impersonations needed some sort of platform. His first time performing was during an amateur comedy workshop at the Cleveland Improv which was a surprising success. He has since been featured at events such as the American Black Film Festival, the Alan Cox Comedy Tour, Shaq’s All Star Comedy Jam and the Cleveland Classic. Mike is regularly featured at venues across the country from Pennsylvania to California and his comedy segment can be regularly heard on Cleveland’s R&B station 93.1 WZAK.

Mike is also an actor who has performed with some of Northeast Ohio’s most historic theatre companies. He has also performed in several film projects and a web series and recently made his television acting debut in the Lifetime feature film “With This Ring.” Mike’s latest film role was in the movie “Jerico”, currently making rounds on the festival circuit. He can also be seen regularly on the comedy show / website “Laughs TV.”

Strangers laugh at him. Whether it’s a crowd of 40, 400, or 4000, Jared is making audiences laugh up and down the east coast and beyond. His mild-mannered style and sardonic observations are the cornerstones of his act. One audience member commented that Jared has, “that inside out sense of humor with just enough intelligence to be dangerous–I love that.” Some call his comedy “cerebral”, others “intestinal”, and still others attribute it to an overactive thyroid. Interesting note: an anagram for his name is Darn Jester … coincidence? Probably.

Audrie is a Central PA comic with 10 years’ experience in the scene. She performs in clubs and venues across the state and beyond. Audrie is a frequent feature at Punch Line Philly. She’s performed in The Bechdel Test Fest, Laughing Skull and Portland Queer Comedy Festival. 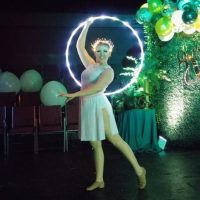 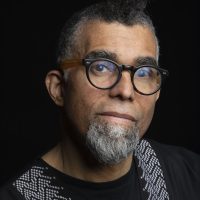 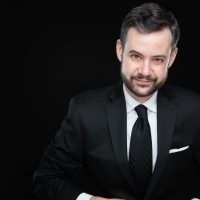 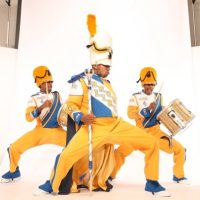