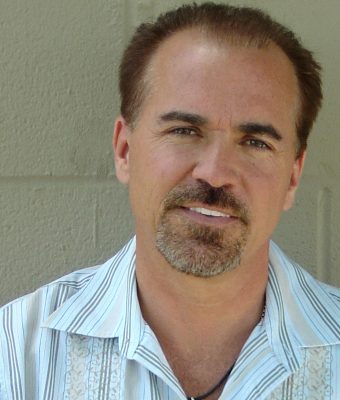 Pat Godwin has blossomed into one of the most clever and prolific, comedy songwriters in the business. It comes as no surprise that Godwin is enjoying some success, seeing as how he possesses one of the most entertaining and original live shows in the business. He was featured on NBC’s Last Comic Standing last year. Because he has such strong material and highly developed improvisational skills, no two shows are ever the same… not even close. And don’t let that sly boyish smile fool you; it only takes about three seconds on stage to realize that Pat’s comedy has an edge to it. With a mix of quirky, personal musings and off-the-cuff remarks, Godwin can segue in to any one of his songs, performed in an endless array of musical styles.