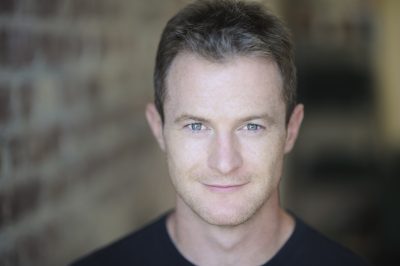 PJ Walsh
PJ Walsh has nearly twenty years of experience as a performer. Whether in a comedy club, theater, arena or war zone, PJ is known as one of the hardest working comedians behind the microphone, and for good reason. His comedy has carried him around the globe to over 40 countries from the Winter Olympic Games to 25 trips overseas entertaining U.S.Troops in places such as Iraq and Afghanistan. The New York native and Navy veteran considers himself a “Working Class Comedian” and “Humorous World Traveler” who has brought laughs to television, film, colleges, cruise ships, comedy festivals & countless comedy clubs. When not headlining comedy venues across the country, PJ is committed to raising funds and awareness for veterans and their families.
Ben Jones
Ben’s show is a nonstop ride, full of energy and outlandish subject matter. Crowds instantly fall in love with his jovial demeanor, infectious smile, and relatable material. His likability is paralleled by very few in the biz. Audiences rave about his strong writing ability and commitment to delivery. He details his adventures on the road as a comic, his long-standing beef with normalcy and his life at home married to a woman who busts his balls at every turn. Ben Jones brings the laughs in any situation.
Host Ron Caine
Ron Caine is a comedian from right here in York, PA. His dark and absurd takes on family and life in general have given audiences a glimpse into his funny style. Ron also runs “2CainesProductions,” which produces a monthly comedy show in New Cumberland and other shows throughout the region. He has performed throughout the Midwest and East coast, and has worked with Eliot Chang and Mark Norman.

Tickets Only $10! In advance or at the door.

UPDATE 1/3/22: In light of new concerns regarding the Omicron variant, the Appell Center for the Performing Arts is requiring all patrons to remain masked during performances through February 9, 2022. This policy may be extended beyond this date should conditions require. All patrons are required to present one of the following to attend events at the Strand Theatre, Capitol Theatre and The Studio: Proof of full COVID-19 vaccination OR A negative COVID-19 PCR test taken within 5 days of performance time OR A negative COVID-19 antigen test taken within 24 hours of performance time A valid photo ID For the very latest on our vaccination and mask requirements, please click here. 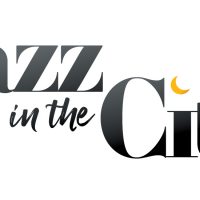 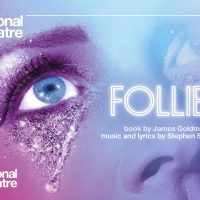 Presented by Appell Center for the Performing Arts at Capitol Theater 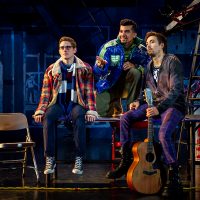 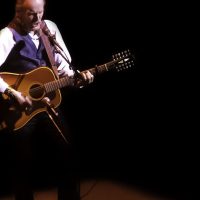 Gordon Lightfoot - SHOW HAS BEEN POSTPONED. Rescheduled for February 9, 2022