Dramatic Reading of Rose Under Fire by Reading Theater Project 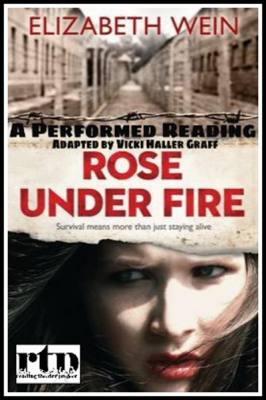 Join us and experience a dramatic reading of Rose Under Fire performed by the Reading Theater Project followed by a discussion.

Join us and experience a dramatic reading of Rose Under Fire performed by the Reading Theater Project followed by a discussion with the performers.