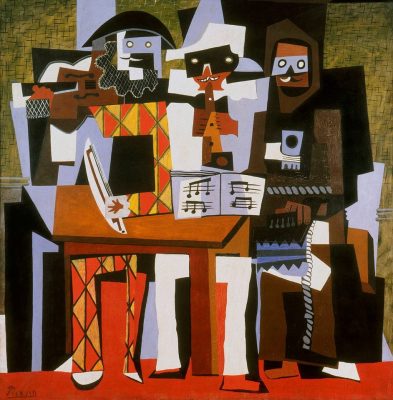 The York Chamber Players is a collective of dedicated performing musicians based in York, Pennsylvania. Most members serve on the faculty of York College of Pennsylvania, and several also teach at the YCPrep Community Music School. The group is dedicated to presenting a wide array of chamber music repertoire for various ensemble configurations. While the group does perform music from the standard repertoire, it is especially devoted to lesser-known works deserving of wider exposure. The group is also dedicated to engaging directly with its audience, and to presenting musical works in multi-disciplinary contexts. The York Chamber Players is the official chamber ensemble in residence at York College of Pennsylvania.