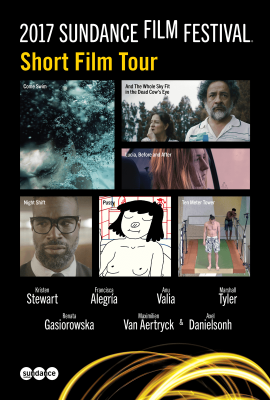 The 2017 Sundance Film Festival Short Film Tour is a program of seven shorts that premiered at this year’s Festival.