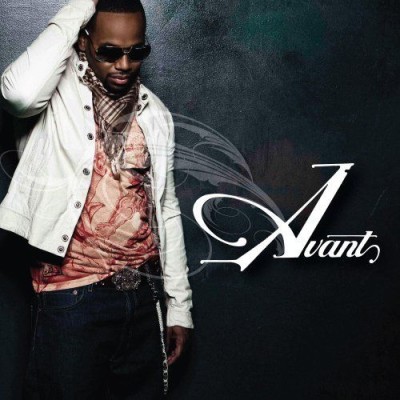 Best known for hits such as "Separated" (the remix featuring Kelly Rowland), "My First Love", one version of which features KeKe Wyatt, and "Read Your Mind" (remix featuring Snoop Dogg on the extended promo vinyl and released September 30, 2003). He was featured in the remix to the Lloyd Banks song "Karma" from the 2004 album The Hunger for More, and has had a cameo appearance in the 2004 feature film BarberShop 2: Back in Business.

His self-titled fifth album, Avant, was released on December 9, 2008. Avant is now signed to Verve Forecast and released his sixth studio albumThe Letter (formerly titled Wake Up) on December 21, 2010,[1] featuring production from the likes of The Pentagon; Mike City; Marshall Leathers; and Kajun.[2] Avant cites R. Kelly as his biggest influence and inspiration. His eighth album The VIII was released on September 25, 2015.

This night will also feature performances by T-Shaw and Sencere.