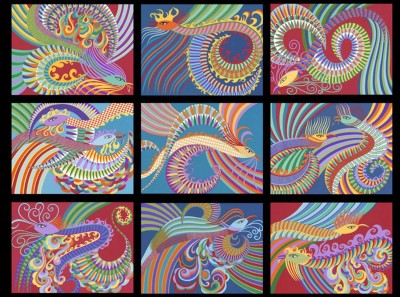 Helen Zughaib was born in Beirut, Lebanon but left in 1975 as her country descended into civil war. Zughaib’s concern for those affected by war and violence, particularly women, is a major theme in her work. Her “Weeping Women” series began in the wake of Israel’s 2006 attack on Lebanon and her “Witness” series followed her experiences as U.S. Cultural Envoy to Palestine in 2008. This exhibition reflects Zughaib’s response to the complexity of the Arab Spring and its aftermath, capturing the initial optimism while lamenting the lives lost and fractured in the violence that followed. Above all, Zughaib aims to combat stereotypes and dispel misconceptions.

Free to the Public.