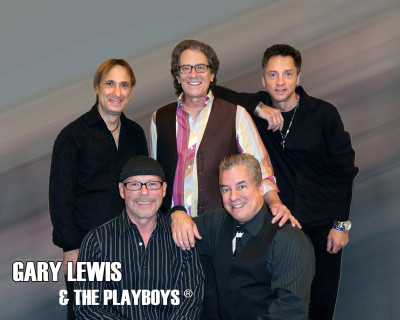 Gary Lewis & The Playboys, an American 1960s era pop and rock group, fronted by musician Gary Lewis, the son of comedian Jerry Lewis. They are best known for their 1965 Billboard Hot 100 number-one single “This Diamond Ring”, which was the first of a string of hit singles they had in 1965 and 1966. In 1965 Gary himself was Cash Box magazine’s “Male Vocalist of the Year”, winning the honor over other nominees Elvis Presley and Frank Sinatra. He was the first and only artist during the 1960’s to have his first seven releases reach Billboard magazine’s Top 10 on the Hot 100 chart.