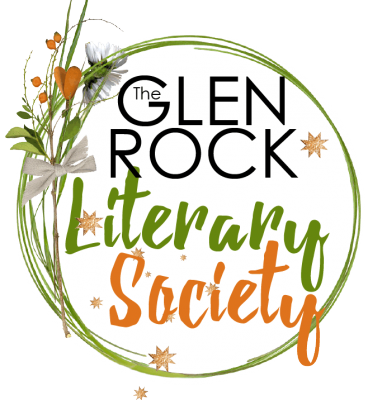 This is the Hufnagel Public Library of Glen Rock’s monthly book club meeting! We meet every month except December on the fourth Monday of the month. A new book list is generated for the whole year every January.

May: Vinegar Girl by Anne Tyler

August: Today Will Be Different by Maria Semple

November: Here I Am by Jonathan Safran Foer

**These titles are subject to change at any time due to availability of a title in the library system.**

CONNECT WITH The Hufnagel Public Library of Glen Rock