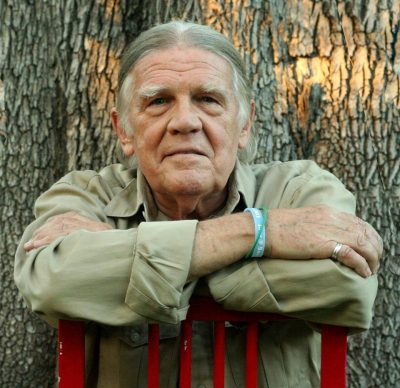 In the world of rock n’ roll photographers, there are none as extraordinary as Henry Diltz.

A founding member of the Modern Folk Quartet, Diltz is as much at home as a musician on tour, as he is a visual historian of the last four decades of popular music. His work has graced hundreds of album covers and has been featured in books, magazines, and newspapers. Diltz’s unique artistic style has produced powerful photographic essays of Woodstock, The Monterey Pop Festival, The Doors, Crosby, Stills, Nash & Young, Jimi Hendrix and scores of other legendary artists.