ICONS IN TRANSFORMATION is a traveling exhibit which has toured cathedrals, churches, and museums in both Europe and the United States. Over the past ten years, the Exhibit has been on display in the United States from coast to coast.
Artist, Ludmila Pawlowska, has been an artist her entire life. With no religious upbringing she chose to be baptized into the Russian Orthodox Church when she was 18 – an act that was illegal at the time. Following the fall of the Soviet Union, Ludmila moved to Sweden. When her Mother died suddenly, Ludmila began her spiritual journey both personally and through her artwork. Remembering the icons from the Russian monasteries brought inspiration to Ludmila in her art. “The icons were a window to God” says Ludmila. Her work explores what it means to be known, seen and loved by God.

Free parking is located in the lot across the street from the church. 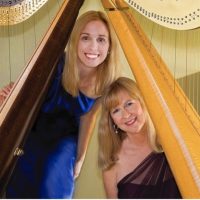 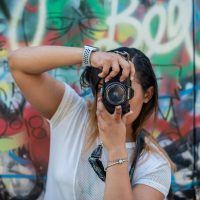 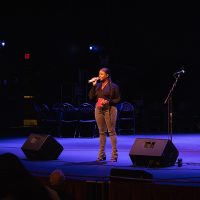