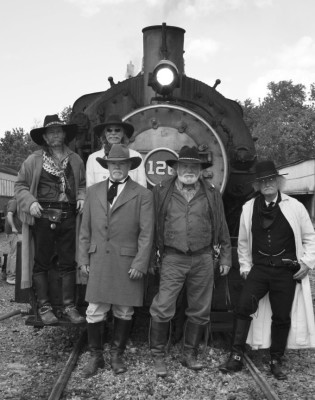 Ride the train and experience a train robbery just like you’re living in the Wild West.

This gang of American Outlaws was well known in the 19th century. The group included the notorious Jesse James and the Younger brothers. Their infamous group will be robbing the train for trinkets and jewels (provided). They will also be robbing for actual donations that will go to Alexandria Seaport Foundation.

The Alexandria Seaport Foundation is a 501(c)(3) non-profit organization which was established in 1982 to honor the city’s maritime heritage and culture.  In 1993, ASF shifted its focus to serving at-risk youth through adult mentoring, project based learning and the building of wooden boats.  Come out for a good time and a great cause! 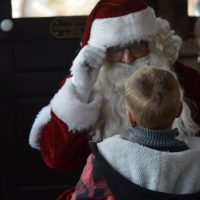 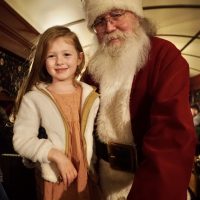