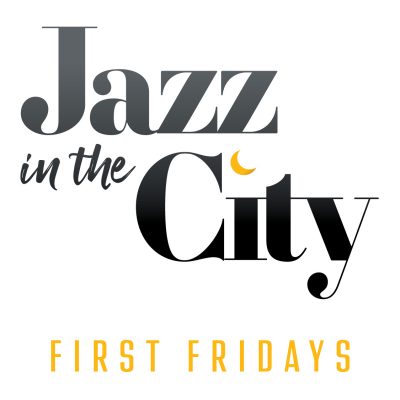 Jazz in the City, a staple on First Fridays in downtown York, is back!

Percussionist Jeff Stabley, adjunct faculty and instructor of Jazz Studies, Percussion, and Improvisation at York College, is at the helm once again as the Artistic Director of this monthly ensemble of talented local and regional musicians eager to perform live once again.

Emmanuel Nsingani is a native of the Republic of the Congo, where he grew up in a a musical family. He currently resides in Harrisburg and is consistently performing in the Central PA area. His considerable talents include playing bass and lead guitar, singing, songwriting and arranging for African fusion music, jazz, blues, and other styles.

Andy Alanso is a native New Yorker. After attending Boston’s Berklee College Of Music, Andy spent over 20 years as part of New York City’s professional music scene, playing alongside the best R&B, Blues, Funk, and Jazz musicians. After moving to Central PA in 2005, he quickly established himself as one of the area’s go-to electric bassist and guitarist for almost any genre of music.

Whether you are a jazz aficionado, a casual listener, or have not yet been exposed to the art form, Jazz in the City is for you!

Seating is general admission, and tickets for Jazz in the City are only $10 in advance, $15 day of event, and are free for students, with student I.D.

All patrons are required to present one of the following to attend events at the Strand Theatre, Capitol Theatre and The Studio: Proof of full covid-19 vaccination or A negative covid-19 pcr test taken within 5 days of performance time or A negative covid-19 antigen test taken within 24 hours of performance time For the very latest on our vaccination and mask requirements, please click here. 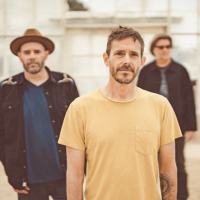 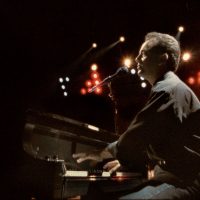 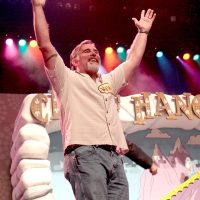 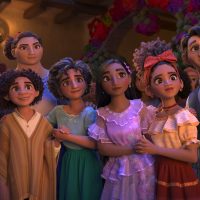 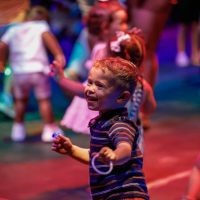