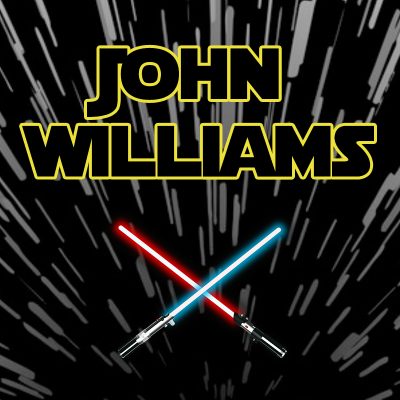 The York Symphony Orchestra brings your favorite John Williams film scores to life to celebrate his 90th Birthday. From Star Wars, Indiana Jones, Harry Potter, ET, to Jurassic Park, hear some of Williams’ most iconic pop culture movie themes of the past 60 years.

Bock, arr. John Williams: Excerpts from Fiddler on the Roof
Theme from Jaws
Main Title from Star Wars
Superman March
“Raiders March” from Raiders of the Lost Ark
“Adventures on Earth” from E.T.
Williams: “The Flight to Neverland” from Hook
Theme from Schindler’s List
Theme from Jurassic Park
“Hymn to the Fallen” from Saving Private Ryan
Theme from Angela’s Ashes
Williams: “Hedwig’s Theme” from Harry Potter and the Sorcerer’s Stone
Williams: The Olympic Spirit (1988 Summer Olympics in Seoul)

You can purchase tickets online or through the Appell Center Box Office. You can visit or call the box office at 717-846-1111. The box office is open Monday- Friday from 10am-4:30pm and two hours before a performance. 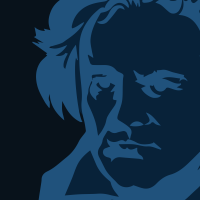