John Zaffis - Godfather of the Paranormal 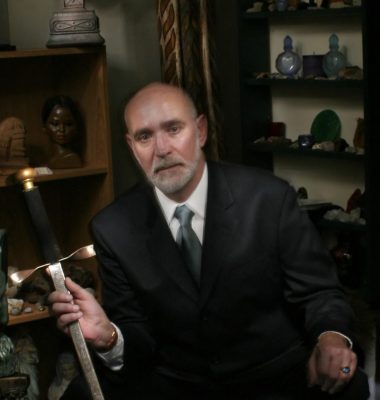 John Zaffis has over forty three years of experience studying and investigating the paranormal.

John Zaffis has over forty three years of experience studying and investigating the paranormal.

His research has taken him throughout the United States, Canada, England and Scotland covering several thousands of cases. Through hands on investigating with other investigators and clergy, he has obtained a great deal of knowledge and understanding of the paranormal and is considered one of the foremost authorities in the field today.

John has been featured in the SyFy television series Haunted Collector, Discovery Channel’s documentaries A Haunting in Connecticut and Little Lost Souls. John has also appeared on Unsolved Mysteries, Piers Morgan, and many other print and news media events. John also appears in Graveyards and In A Dark Place, both books written by Ed and Lorraine Warren. John’s first book, Shadows of the Dark, co-written with Brian McIntyre, was released in September, 2004. John has also appeared on Ghost Hunters and Ghost Adventures