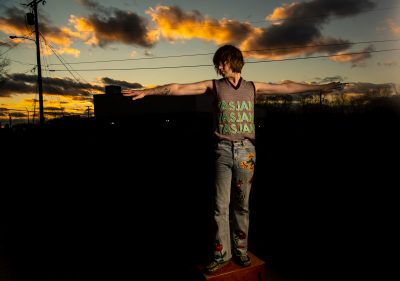 ALT had a GRAMMY nomination this year in the Best American Roots Song category for Diamond Studded Shoes, a song he co-wrote with Yola. It’s now up for Song of the Year from the Americana Music Awards, as well. Tickets are on sale now, and you should get yours because we’re gonna have a blast.

Guests must wear a face mask that covers the mouth and nose throughout the venue at all times, except while actively eating or drinking. Be sure to check the COVID Info page of our website prior to the shows for up-to-date safety guidelines, as they are subject to change as the event date draws closer.