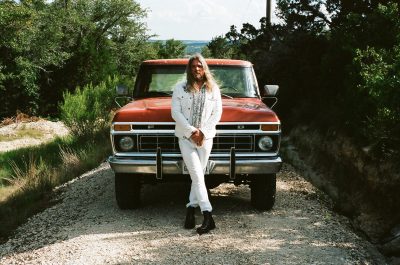 Kable House Presents is an independent concert series hosted at York’s historic Central Market House and featuring up-and-coming national touring acts in intimate evening performances. Join us October 10 as we welcome Israel Nash back to our stage. Doors open at 7 p.m. and the show begins at 8 p.m. Arrive early to purchase food and beverages from our featured Central Market vendors. This is an XPN Welcomes show, presented in partnership with WXPN.

Originally from the Ozarks of Missouri, Israel Nash has made his home in Dripping Springs, Texas for the greater part of a decade. There, on his ranch with sweeping views of the Texas Hill Country, the tall, hirsute mountain man built his own studio; a Quonset hut structure he’s dubbed Plum Creek Sound.
Nash wrote and recorded Lifted with the intention of achieving a sonic experience that will elevate the listener – that the feeling of peace, love and happiness which saturates the words and music can provide the same escape he achieved while creating the LP.
What follows is an Americana-bred opus without equal. From the familial harmonies of “Sweet Springs,” recalling the Beach Boys at their most joyous (almost all performed by Nash himself), to the country rock riffage of “Lucky Ones” and “SpiritFalls” conjuring up that much needed healing, to the album ending “Golden Fleeces,” a sunshine laden song offering up sweet relief from those troubles and tying the preceding up with a sense of lightness and much needed joy. 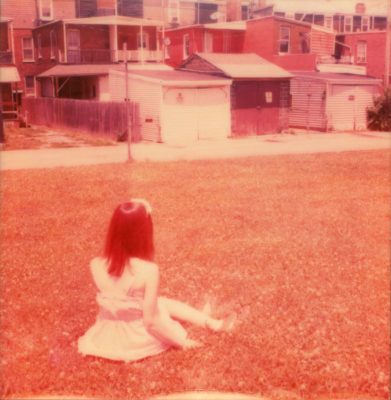