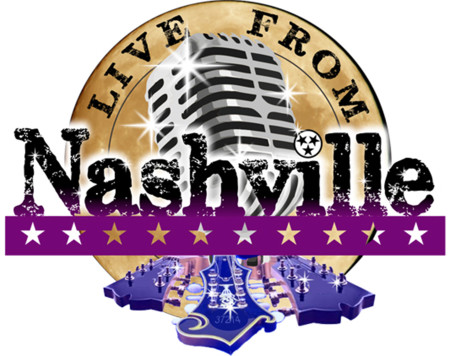 Live From Nashville is a National Touring song and dance spectacular. A Fully costumed and choreographed theatrical production; It's a century of celebrities and songs…the tradition that gave "Music City" its name. This incredible theatrical production brings phenomenal fiddling, fancy footwork and top-flight vocals to the theater in a trip through some of country’s greatest music—songs brought to life by Patsy Cline, Hank Williams, Johnny Cash, Dolly Parton to the country rockers like The Eagles, Brooks & Dunn and Garth Brooks, and including today's hits from stars like Carrie Underwood, Brad Paisley,Taylor Swift and Lady Antebellum.