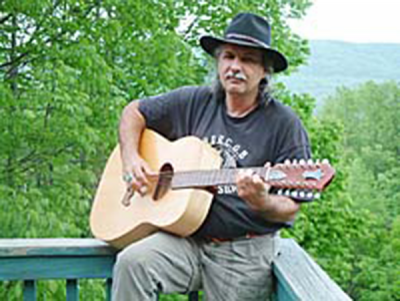 In this educational and entertaining program, folk musician and story teller Rik Palieri explains the life of a Polish mountaineer and demonstrates traditional Polish instruments such as the Gajdy (Polish bagpipes), fujarki (flute), and a 15 foot long wooden trumpet (Trumpeta).

This program is in conjunction with our One Book, One Community Winner, Rose Under Fire by Elizabeth Wein: