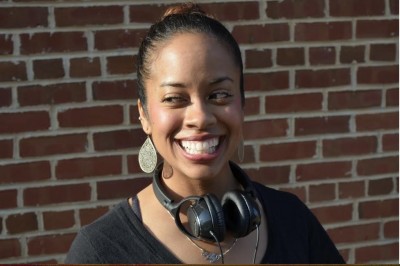 Direct from the Kennedy Center’s hip hop festival, Paige Hernandez comes to York College bringing a visual mix tape (a blending of poetry, dance, media and music) that tells the tale of one multicultural girl’s journey through hip-hop to self-discovery. “Part comedy, part pain, and part retrospective on growing up in Baltimore in the late 80’s and early 90’s, we experience Paige trying desperately to fit in, before finding her voice, accepting herself and becoming one of the most fascinating artists to watch of this generation.”- Porscha Coleman, DC Theatre Scene

There is no ticketing for this event. The show is free and seating will be general admission. If you have questions about this event please contact the Theatre Division Box Office.