Panic at the Ballpark 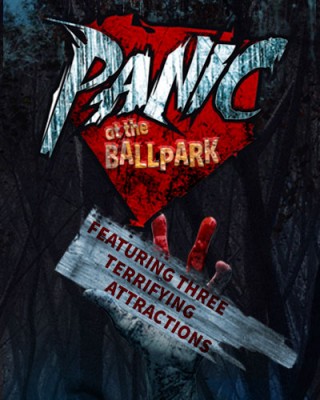 Three terrifying attractions – one scary good time. In this game, no one is safe!

The familiar surroundings of downtown York’s professional baseball stadium, PeoplesBank Park, become a terrifying den of horrors as a force of vengeance and evil wreaks havoc on fans of the great American pastime. Featuring three attractions in one, Panic at the Ballpark takes spectators behind the scenes as portions of the ballpark become fully immersive and interactive scare events:

Concession foods, beer, and beverages will be on sale. 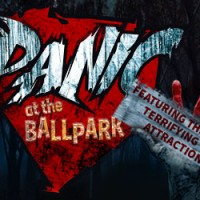