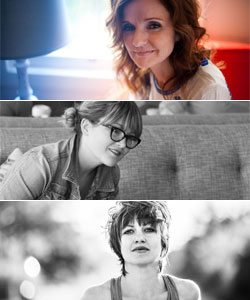 In a highly anticipated national tour, Grammy® Award-winner Patty Griffin joins forces with Sara Watkins and Anaïs Mitchell in a celebration of American songwriting and performance. More than just a three-act show, this special “singers-in-the-round” style show features all three artists on stage together, sharing songs and accompanying each other for the entire evening.

With a career spanning over two decades, Griffin is the recipient of a Grammy® Award for “Best Traditional Gospel Album,” a Grammy® Nomination for “Best Contemporary Folk/Americana Album,” and The American Music Association’s® 2007 “Artist of the Year” and “Album of the Year” awards. In addition to standing out in a crowded field as an incredible vocalist, Griffin is also an accomplished songwriter, having written songs for everyone from the Dixie Chicks to Bette Midler, as well as most of the material on her own impressive catalogue of recordings.

Singer and multi-instrumentalist Sara Watkins, first praised for her work as a founding member of Grammy® Award-winning Nickel Creek, has since established an extraordinary solo career including highly acclaimed studio albums and collaborations with artists such as John Mayer and The Decemberists and has made a name for herself on radio with frequent appearances on “A Prairie Home Companion.”

Anaïs Mitchell has been compared to Bob Dylan, Leonard Cohen and Gillian Welch for her musical style, sound and performance. Winner of the Kerrville Festival’s “New Folk Award” and nominee for the Folk Alliance’s “Best Contemporary Artist Award,” Mitchell is widely recognized as a unique and impressive young voice in the resurging American folk movement. Her most recent album was largely praised by critics as “genre-defining” and her “second consecutive masterpiece.” 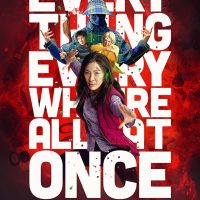 CapFilm: Everything Everywhere All At Once 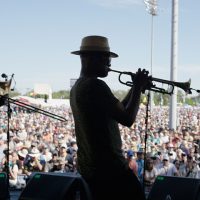