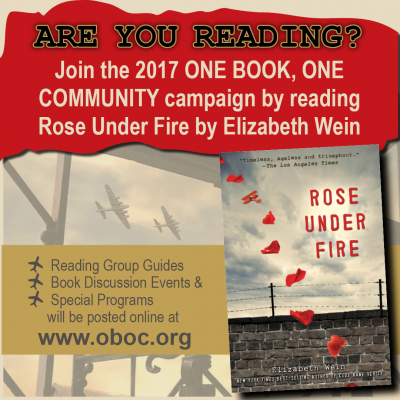 Light refreshments will be served.