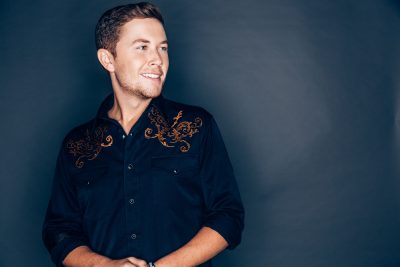 American Idol winner Scotty McCreery burst onto the national music scene in 2011 at age 17, quickly establishing himself as one of country music’s hottest new stars. Now in his early twenties, the talented singer/songwriter has album sales approaching 3 million, and received both Platinum and Gold album certifications, debuted three consecutive albums at No. 1 on a Billboard chart, and achieved one Gold and three Platinum-certified singles as well as two Top Ten hits.