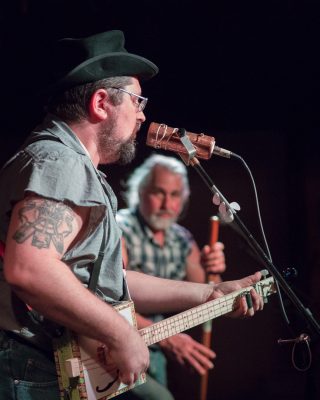 Not affected by state regulations due to outdoor venue. Plenty of covered seating. Well distanced.