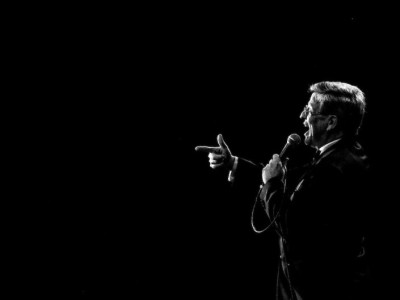 Frank Sinatra. The music is legendary, and the man, a legend himself, larger than life. Join Unforgettable Big Band in this encore tribute.

On December 12, 2015, the legendary Frank Sinatra would have celebrated his 100th birthday. As a tribute to the man and his music, Unforgettable Big Band presented Sinatra Centennial, a concert performance of Frank’s best known and loved music, at York Little Theatre on December 11 and 12. The performances were both played to sellout crowds, and became Unforgettable’s most talked about performances in our 15 year history.

Since the performances, we’ve heard from many of our friends and fans who were unable to attend, or who wish they could see the Sinatra program again. And in response, we are pleased to present, in cooperation with the Performing Arts Center at Eastern York High School, a special encore production of our Sinatra Centennial tribute.

Tickets are on sale immediately, and at just $10.00, they are a fantastic bargain. This production benefits the Dollars for Scholars organization at the Eastern York School District, so it’s for a great cause as well. We would love to see another full house as we once again pay tribute to Sinatra on May 14, 2016, at the Eastern Performing Arts Center. 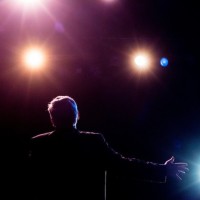 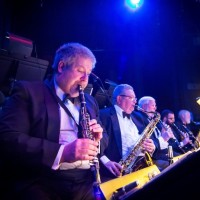 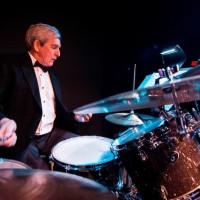 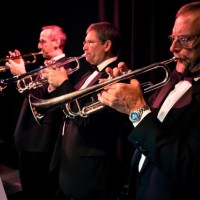 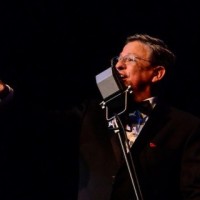 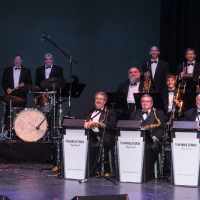