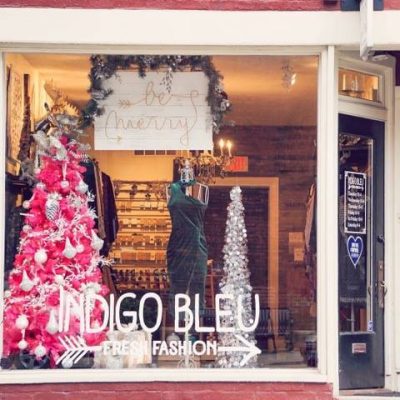 Only your neighborhood shop can provide that personal touch and make both the gift—and the thought—count.

While everyone knows that Black Friday (the day after Thanksgiving) is the official start of the holiday shopping season for malls and big-box stores, small independent realtors look to the following day to jump-start their season. Small Business Saturday, which American Express launched in 2010 and promotes heavily, has become one of the busiest days of the year for many independent retailers.

While Black Friday may focus on the big-box retailers, Small Business Saturday is all about community. Only your neighborhood shop can provide that personal touch and make both the gift—and the thought—count. 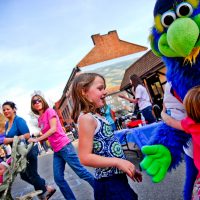 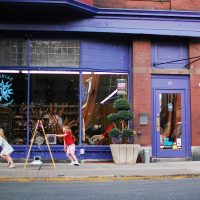 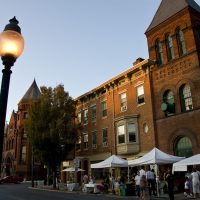