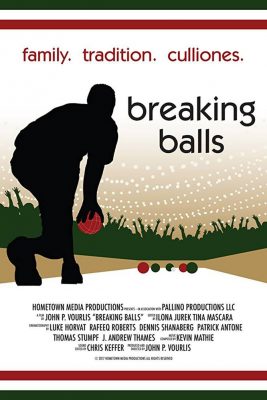 Enjoy Victor’s famous Sunday brunch, and watch the film “Breaking Balls” in the dining room, and then head out back and roll a few bocce balls. Hope to see you there!

Bocce is an ancient sport, going all the way back to the Roman Empire. It was later developed into its current form in Italy. Having a large population of Italian immigrants, Cleveland, Ohio has become a hot spot for the sport, thanks to the popular Cleveland Cup of Bocce Championship. Held at the Italian-American Club in the suburb of Wickliffe, the competition has grown considerably throughout the years. Athletes from all over the United States and Canada come for the tournament, now in its third decade of existence. Other events in the suburb of Mayfield Heights and Cleveland’s Little Italy neighborhood have also led to a growing interest in bocce. To the die-hard players, it’s more than just a game; it’s a tradition-rich with a culture they hope to pass on to their children. BREAKING BALLS follows the members of the Italian-American Club as they prepare for the annual event, giving viewers a behind-the-scenes look at the world of bocce. Whether you’re already a fan or completely unfamiliar, this passionate portrayal of the sport makes for a truly enlightening documentary. 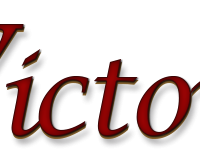