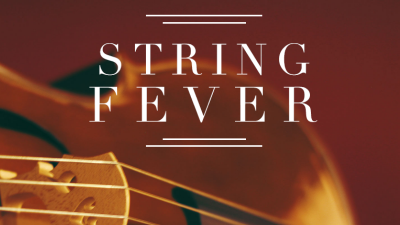 Be whisked away on a wave of emotions by this enthralling all-strings concert.

Be whisked away on a wave of emotions by this enthralling all-strings concert. The emotional Adagio for Strings by Barber has been noted in the New York Times as the adagio for the ages. Paying tribute to Mozart, Tchaikovsky weaves a captivating and enchanting melody throughout his Serenade in C Major. Anna Clyne’s Within Her Arms was a memento to her departed mother; the music portrays a narrative of grief and mourning.