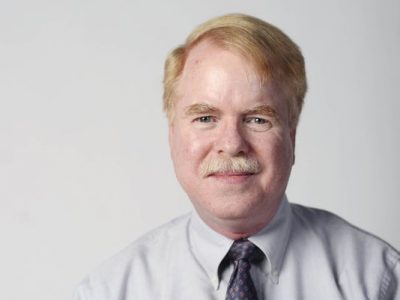 The reason? The assailants believed Nelson Rehmeyer cast a spell on them and their families.

The shocking murder and subsequent trial jolted York County and its fears of powwow, witchcraft, and the occult.

The murder and trial continue to be discussed 80 years later. York Daily Record’s Jim McClure will discuss the murder, the trial and why we are still fascinated by the case today.