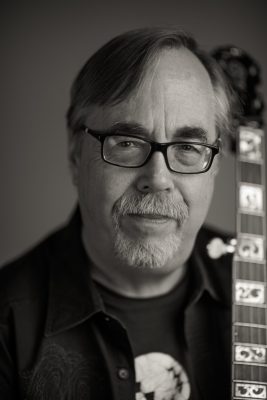 This double-bill features two master musicians at the top of their craft: honoring their roots while creating innovative new traditions.

This double-bill features two master musicians at the top of their craft: honoring their roots while creating innovative new traditions.

In a career that has now encompassed four decades, acclaimed banjo innovator Tony Trischka has created an endless array of new possibilities for the five-string banjo. While he has mastered nearly every element of the instrument’s stylistic history — from old-time modal clawhammer to the most intricate melodic modern styles — it was folk music initially, and bluegrass music in particular, that first drew him to the banjo.

Bruce Molsky stands today as the world’s premier old-time fiddler and one of the defining virtuosos of Appalachia’s timeless folk music traditions. In addition to a prolific solo career, performing on fiddle, guitar, and banjo, Molsky frequently joins genre-busting super-groups and artists such as the Fiddlers Four, Mozaik, Nikola Parov, and Donal Lunny.