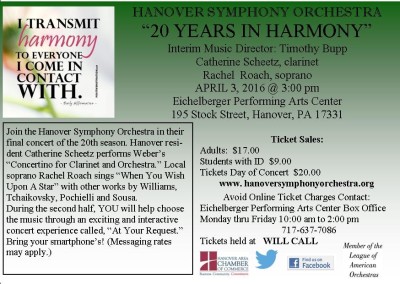 Join us at our spring concert as we celebrate Twenty Years in Harmony!

Join the Hanover Symphony Orchestra in their final concert of the 20th season with a program packed with many selections from around the musical spectrum. Also celebrating it's 20th Anniversary is Williams' "Summon the Heroes" which was composed for the 1996 Summer Olympic Games in Atlanta. The orchestra welcomes Hanover resident Catherine Scheets on Weber's "Concerto for Clarinet and Orchestra." Next we pay tribute to the genius of Walt Disney as we pay tribute to the 50th anniversary of his death with classical selections by Tchaikovsky and Pochielli. Local soprano, Rachel Roach, will grace the stage with the timeless classic, "When You Wish Upon A Star."

The second half features a new, interactive twist for the concert. goer called "At Your Request*." YOU help choose the music in this exciting, interactive experience! The audience will pick the music to be performed in two different and unique categories. Be sure to bring your smartphone or tablet* to join the fun! The concert concludes with a special 120th anniversary performance of John Philip Sousa's most famous march, "The Stars and Stripes Forever." During the concert, the annual HSO Scholarships will be announced and awarded. 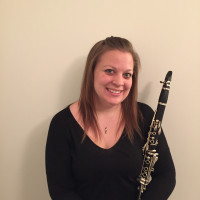 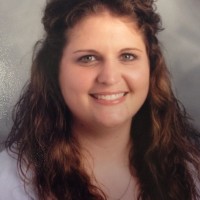