This program will be held online only through Zoom and streamed live on the York County History Center’s Facebook page.
To register for the Zoom program, please click here.

During the American Civil War, women radiated patriotic fervor equal to their male counterparts. They contributed to the war effort in many ways: Forming charitable societies, becoming nurses, or even marching off to war as vivandieres, or unofficial attachés to regiments.

Ronald S. Coddington talks about the experiences of women of all ages and walks of life who provided care during the war. Their personal narratives are as unique as fingerprints: Each provides a distinct entry point into a larger social history of the brutal and bloody conflict. Using original, identified, wartime photographs of women on both sides of the conflict, many of them never before published, Coddington uncovers the personal histories of each intrepid individual.

This is Coddington’s fifth and final book in a series of micro-histories of the Civil War generation: Union soldiers, Confederate soldiers, African American participants, sailors, and women. All are published by The John Hopkins University Press. His writings have also appeared in the New York Times Disunion series, USA Today, the Wall Street Journal, and other publications. He is currently the Editor of Military Images, a quarterly magazine that showcases, interprets, and preserves Civil War photography. He is a graduate of the University of Georgia.

Founded as the White Rose Civil War Roundtable, the York CWRT holds monthly meetings on the third Wednesday of every month except December at 7:00 p.m.  Each meeting features a guest speaker talking about a Civil War topic of local or national interest. Meetings are FREE and open to the public. Click here for more information on upcoming programs. 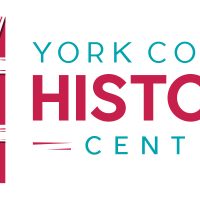 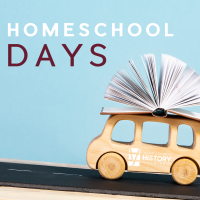 Homeschool Days - Cut it Out! 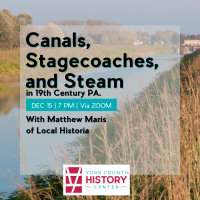