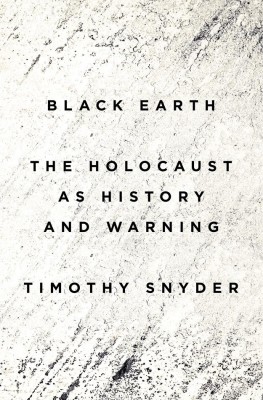 Timothy Snyder is the Housum Professor of History at Yale University and a member of the Committee on Conscience of the U.S. Holocaust Memorial Museum. He is the author of five award-winning works of history, including Bloodlands: Europe Between Hitler and Stalin, which received the Literature Award of the American Academy of Arts and Letters. Snyder is a frequent contributor to the New York Review of Books and the Times Literary Supplement and a former contributing editor at the New Republic. He is a permanent fellow of the Institute for Human Sciences, serves as the faculty advisor for the Fortunoff Video Archive for Holocaust Testimonies, and sits on the advisory council of the YIVO Institute for Jewish Research. He lives in New Haven, Connecticut.