York College to present 'They Call Me Q' with Actress Qurrat Ann Kadwani on Feb. 4 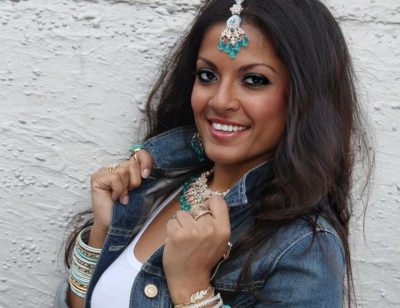 Actress Qurrat Ann Kadwani will present “They Call Me Q” at 7:30 p.m., Feb. 4, in York College’s Waldner Performing Arts Center. The event is open to the public free of charge.

This emotionally charged comedy follows 13 characters over the course of one hour, all brought to life by Kadwani, an award-winning actress, producer, MC, TV Host and philanthropist. She is the first South Asian female to have a solo play produced Off Broadway. She has won various awards for “They Call Me Q,” including Best Actress and Best Play.

“They Call Me Q” is the story of a girl from Bombay growing up in the Boogie Down Bronx who gracefully seeks balance between cultural pressure and wanting acceptance into the American culture. Along the journey, Kadwani transforms into 13 characters that have shaped her life including her parents, Caucasian teachers, Puerto Rican classmates, Indian and African-American friends. Laden with heart and abundant humor, “They Call Me Q” speaks to the universal search for identity experienced by immigrants of all nationalities.