An Evening with Lidia Bastianich 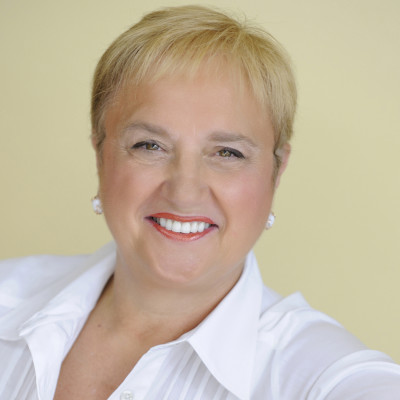 Following the October book release of Lidia’s Mastering the Art of Italian Cuisine: Everything You Need to Know to be a Great Italian Cook, join the Emmy-winning host of Public Television’s Lidia’s Kitchen and Lidia’s Italy, Lidia Bastianich, for an evening of conversation and storytelling celebrating our love of Italian food. The best-selling author is a beloved ambassador for Italian culinary traditions throughout the world. Her multiple culinary endeavors have married her two passions in life – her family and food.

Lidia Bastianich is an Emmy award-winning public television host, a best‐selling cookbook author, restaurateur, and owner of a flourishing food and entertainment business.

She is the chef/owner of four acclaimed New York City restaurants – Felidia, Becco, Esca and Del Posto, as well as Lidia’s Pittsburgh and Lidia’s Kansas City – along with her daughter Tanya. She is also founder and president of Tavola Productions, an entertainment company that produces high quality broadcast productions. Lidia also has a line of pastas and all natural sauces called LIDIA’S. Along with her son, Joe Bastianich, Mario Batali and Oscar Farinetti, the team opened Eataly, the largest artisanal Italian food and wine marketplace in New York City, Chicago and Sao Paolo, Brazil.

**VIP tickets include a signed cookbook