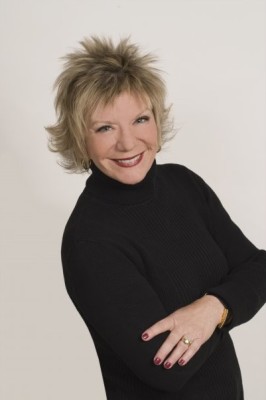 Jody Kerns is a southern belle that kicks like a mule! Coming to the stage looking like a soccer mom and then blowing you away with her take on kids, drugs, sex, marriage…you name it, she talks about it. She ain’t shy about nothing! And she has no fear, because she has raised five kids! She’s seen it all and done it all when it comes to living life, and she’ll be more than happy to tell you about it and then give you a lap dance! When she breaks out her guitar, everyone becomes a part of the show and they keep begging for more. When she’s done, your cheeksand sides will hurt. This little lady has got it going on! Jody Kerns has appeared on “The View,” “The Montel Williams Show,” and “Girls Behaving Badly.”

William Jacobs moved to Charlotte, NC from the Philadelphia area and has been entertaining crowds with his brand of clever and insightful comedy ever since. A former attorney, Will brings his engaging brand of comedy from the court room to the comedy club. Audiences will undoubtedly find him funny as charged.

In addition to Will hosting the March Mania Comedy Tournament, he also is the host of Charlotte’s Improv Fight Night Competition, the house emcee for LOL Thursdays at The Comedy Zone Fort Mill, and a featured member of the Charlotte Comedy Theater Improv troupe. Jacobs also frequently emcees the professionals shows at all three Charlotte area The Comedy Zones. Will Jacobs has opened for the likes of Bob Saget, D.L. Hughley and many others. 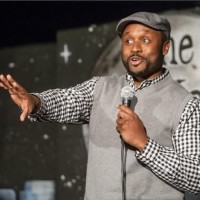