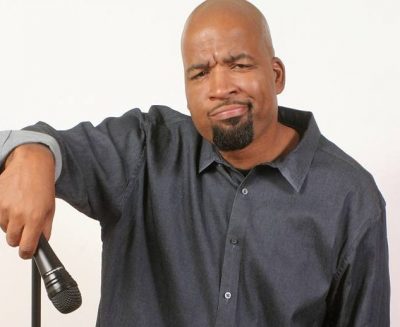 Join us for a free night of live comedy at the Capitol-part of CeLeBRaTeARTS!

J. BLISS
An At a young age J. Bliss always had a knack for capturing an audience’s attention with some quick witted humor.

J Bliss comedic style is thought provoking dealing with everyday observations and personal experiences which he chooses to find the humor in. His comedic craft started by his upbringing in South Jersey where he first got the hunger for comedy, but he first hit the comedy stage in Charlotte, NC. Since then he has been traveling up and down the east coast leaving them laughing and easily becoming a crowd favorite. Since his start he has opened for comedians like: Pauly Shore, Tony Roberts, George Willborn, DeRay Davis, Corey Holcomb, Alex Thomas, Rodney Perry, and Eddie Griffin. BEN BERGMAN
ben-bergman-2017Ben Bergman is a comedian who carries an immature demeanor and joy for making fun of himself, his family, friends and previous family that is no longer under contract. Ben Bergman has performed in festivals like the inaugural Laughing Derby, Laughing Skull in Atlanta and the last TBS Just For Laughs Festival in Chicago. Ben Bergman started working almost every week while living in Chicago. Ben Bergman worked some of his favorite rooms including Zanies 3 locations, the Improv and Jokes & Notes… RIP. A great comedy city for both stand up and improv. He attended classes at iO, Annoyance Theatre and Second City. Landed some work as husband, teacher, loser boyfriend in print & commercials.

CapComedy on January 19th is part of CelebrateArts!, a week-long cultural celebration to kick off the 2017 Cultrual Alliance annual campaign. All events are free, thanks to our generous sponsors and donors. For a full listing of the week-long events and to register, visit www.culturalyork.org