Chili Cook-Off: YOU can vote for People's Choice! 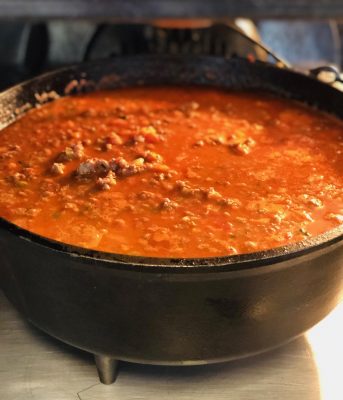 Six local restaurants will bring their best chili recipes to the performance kitchen at Central Market York on Saturday, October 23. $1 suggested donation to taste all six entries and vote for People’s Choice Award. “Celebrity” judges will taste for Judge’s Choice Award.   Public tasting 10:30am to 1:00pm.

Come out to enjoy the fun of Pumpkin Fest at Central Market York and the THREE events organized by Bell Socialization Services to support their 2021 workplace campaign benefiting the United Way of York County. No pre-registration required for the Chili Cook-Off tasting.