Hamlet - Shakespeare on the Rocks Series 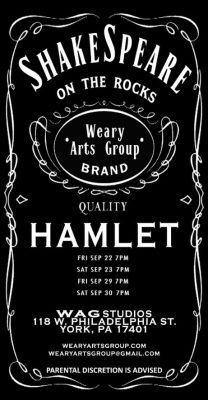 Come out and enjoy an evening of Shakespeare on the Rocks, where our actors have the pleasure of performing Shakespeare while taking shots! 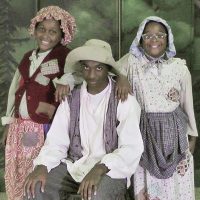 One Acts by TAFE and WAG