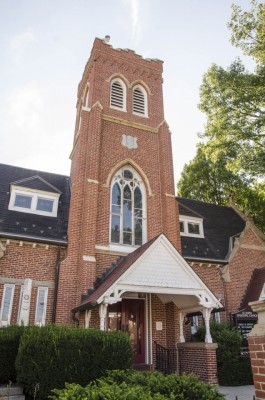 The story of the birth of Christ, told through scriptures and song; patterned after King’s College, Cambridge.

The York Ecumenical Choral Society will present its annual Festival of Lessons and Carols on Sunday, December 18, 4 pm at St. John Episcopal Church, 140 N. Beaver St., York.  This season marks the 20th anniversary of the founding of YECS, which was started by the late Dr. Gene Paul Strayer.  The festival is patterned after Kings College, Cambridge. YECS is directed by Rodney Barnett, and the accompanist for the festival will be Wicky Barns, III.  Admission is free, however a free-will offering will be received.  Free parking is located in the lot across the street from the church.

Free admission.  A free-will offering will be collected.