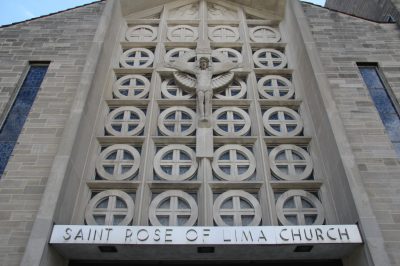 YECS celebrates its 20th year of providing music from the major branches of Christianity.

The York Ecumenical Choral Society, founded by the late Gene Paul Strayer, has provided the greater York community with outstanding music from the Catholic, Protestant and Orthodox branches of the Christian faith.

This 20th year celebration concert will feature selections from their first concert. The composers represented will be: Faure, Bach, Thompson, Rachmaninoff and Palestrina. YECS is current directed by Rodney Barnett.