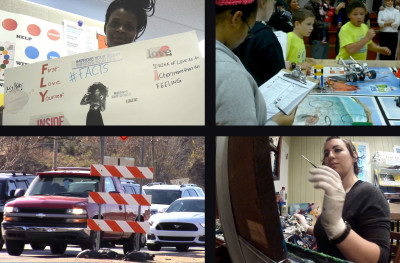 Four York Storykids students created separate videos about a concern they have in their York community.

Through their work in a documentary filmmaking class called “York Storykids,” four York middle-school students created separate videos about a concern they have in their York community. Attend this free premier at the Capitol Theatre of the documentary films created by Emily Mock, who attends Logos Academy, Sebastien Philippe, a student at York Suburban Middle School, and Caroline Bower and Morgan Janasek, both West York Middle School students, followed by a Q&A with the young filmmakers. This event will be held in conjunction with the My York City exhibit, highlighting the relationships between artists and our York, in partnership with the Strand-Capitol Performing Arts Center, Downtown Inc., the Cultural Alliance, and the Center for Community Engagement at York College of Pennsylvania. 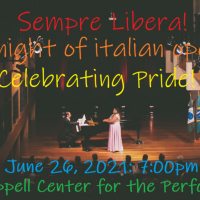