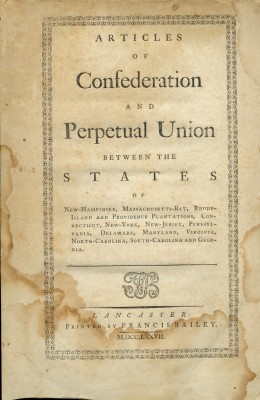 Centered around the History Center’s replica of the Colonial Court House, where Continental Congress adopted the Articles of Confederation in 1777. Debate the issues that faced Continental Congress in adopting the Articles of Confederation.  Visit a variety of interactivity stations to learn the importance of the Articles in securing American victory in the Revolutionary War.  Get your passport signed at each station and ring the courthouse bell when your passport if full!

An original 1777 printed pamphlet of the Articles of Confederation, from the History Center’s Library & Archives, will be on display!

Fun for families, adults, and anyone interested in knowing more about what happened during the nine months the affairs of the United States were run from York, Pennsylvania. 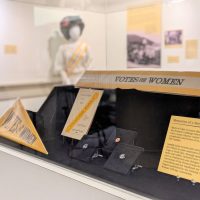 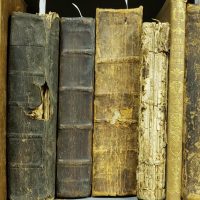